During CES Las Vegas 2022 Segway Ninebot briefly presented its new Ninebot P100 electric scooter. According to the manufacturer, the scooter will have a wider deck for your feet, a wider handlebar and wider tires than those already present in its range. The latter should be equipped with turn signals, which is a novelty for Segway electric scooters. 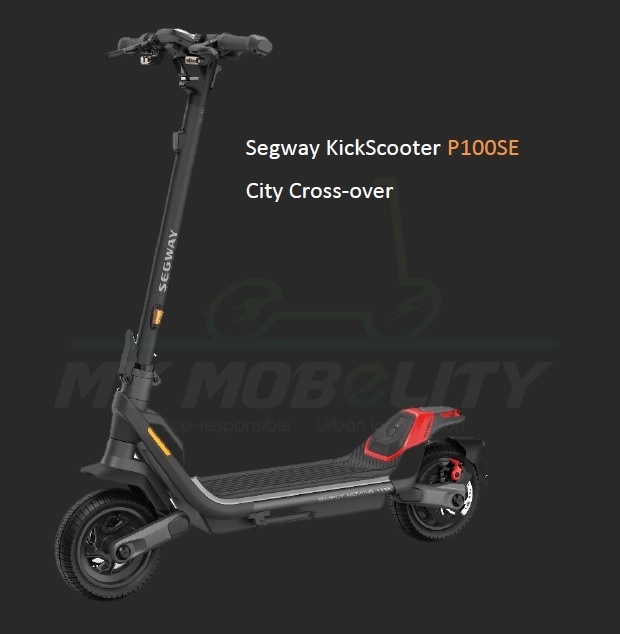 (subject to the availability of the electronic components necessary for its manufacture, given the global shortage of semiconductors).

On the technical side, Segway has provided some information that we detail below:

We will keep our product sheets updated as Ninebot communicates more information. 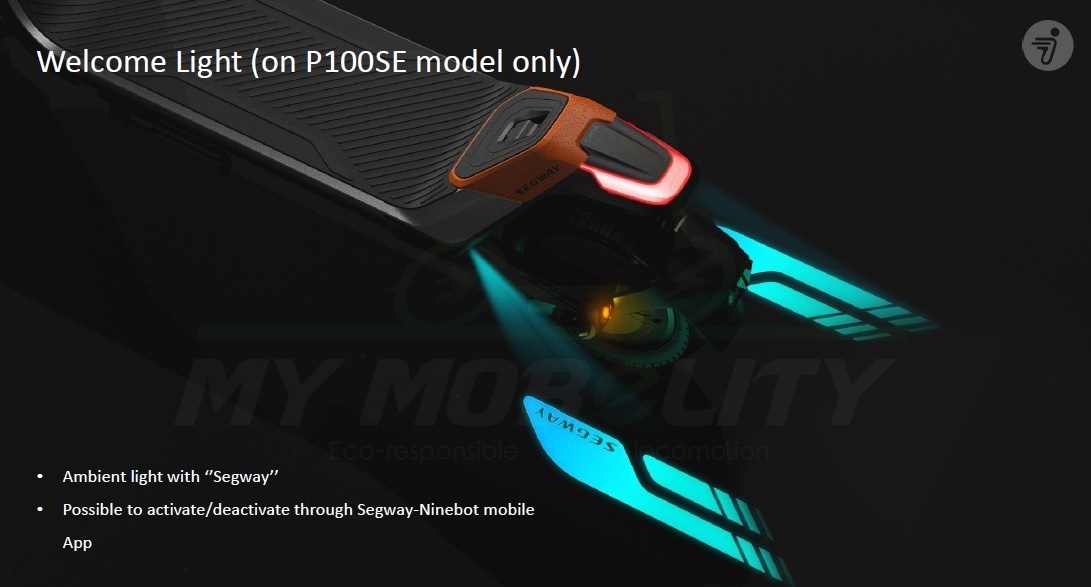